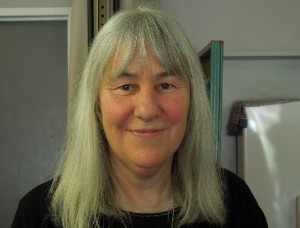 Kerrin P. Sharpe is a teacher of creative writing. Her first anthology “three days in a wishing well” was published in 2012 by VUP. Her second anthology “there’s a medical name for this” will be published by VUP in August 2014. She was also an oxford poet 2013 (Carcanet UK). Her poetry has also been published in “We Society” Poetry Anthology 2015.