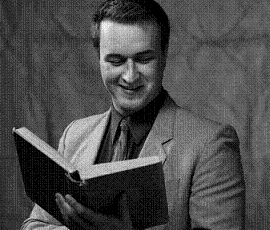 When Michael Botur gets sick of sitting in his armchair writing fiction, he gets up and performs poetry.
Botur has been published in Takahe, JAAM, Bravado, The Lumiere Reader, Prima Storia, Deep South, Catalyst, and a number of overseas journals including Weaponizer.co.uk.
He has a Masters in Creative Writing from AUT.
He is currently working on a case of beer and a new novel.
Botur also writes for Auckland arts magazine Renegade House: renegade house and Botur’s Fight Squad @ squadblog.tumblr.com & botur.tumblr.com
His poem Baggage is insluced in Aoteraoa Found in Translation and published in New Dialogues and New Beginnings -Poetry Anthology 2013