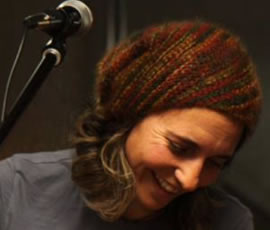 An engaging and topical performer from Wellington, Ali Jacs is the 2012 New Zealand National Poetry Slam Champion. After getting involved in the spoken word community in the Canadian prairies, Ali returned home to NZ in 2010 and has since played an integral role in building up Wellington’s performance poetry community. In early 2012 she started up the monthly Poetry in Motion evening.